**WHILE QUANTITIES LAST** - Small crinkle in the pages

After witnessing his father's crucifixion by Roman soldiers, Daniel bar Jamin is fired by a single passion: to avenge his father's death by driving the Roman legions from the land of Israel. Consumed by hatred, Daniel joins the brutal raids of an outlaw band living in the hills outside his village. Though his grandmother's death slows his plans by forcing him to move home to care for his sister, he continues his dangerous life by leading a group of boy guerillas in spying and plotting, impatiently waiting to take revenge.

In nearby Capernaum, a rabbi is teaching a different lesson. Time and again Daniel is drawn to the teachings of Jesus of Nazareth, only to turn away, dissapointed and confused by Jesus' lack of action in opposing the Romans. Devoid of tenderness and forgivenss, headstrong Daniel is also heedless that the loyalty to his friend Joel, the love of Joel's sister, Malthace, and the needs of his own disturbed sister, Leah are dragging them down his destructive path towards disaster.

This title is used with the Tan Book (Grade 6) of Learning Language Arts Through Literature.

You can also use Bronze Bow Study Guide published by Progeny Press, also available in CD-ROM format, if you would like to study this book further.

Crispin: The Cross of Lead

Horse and His Boy, The - #3 Chronicles of Narnia

Witch of Blackbird Pond, The 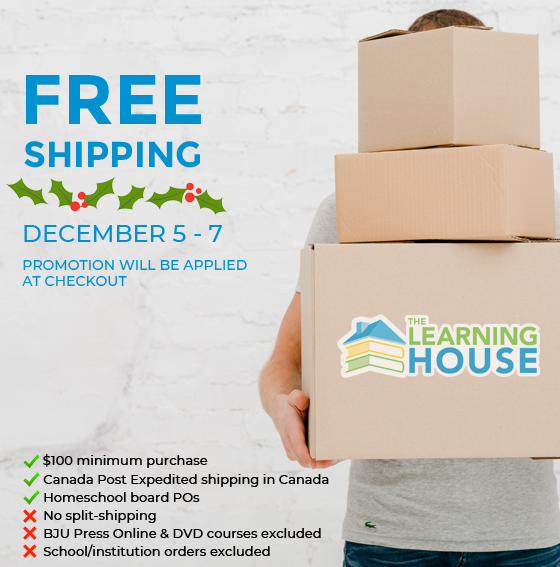 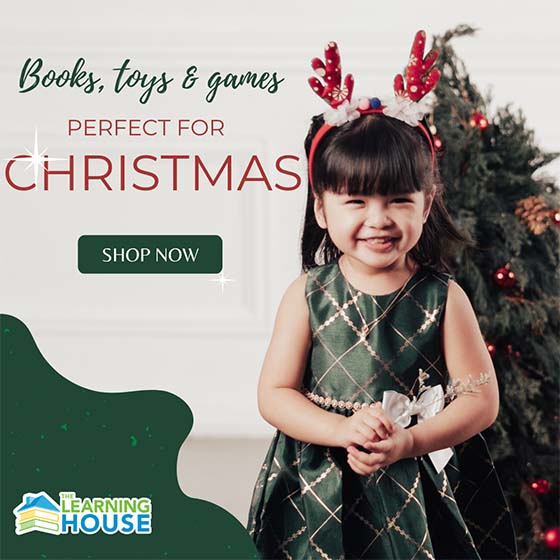